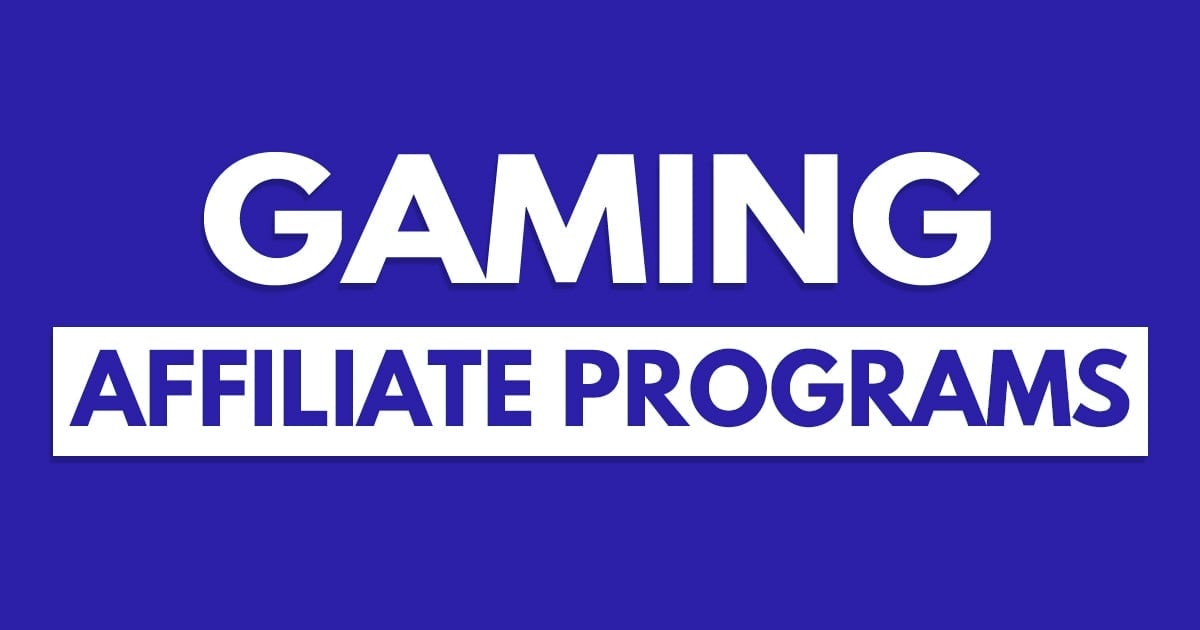 The fact that video games are popular is no recent news. We’ve all enjoyed them for decades, but it’s only recently that video games have entered the affiliate marketing arena in full force.

There’s always been a huge market for video games, but that market keeps expanding. With an ever-expanding market and hype surrounding the next generation of consoles, there’s never been a better time to start affiliate marketing in the gaming industry.

Heard of Fortnite? Well, Epic Games is responsible for that and a host of other popular games, making their affiliate program one of the most attractive for affiliate marketers.

Though Epic is known for Fortnite, their other games cater to a wide range of audiences; no matter who your audience is, as long as they like gaming, Epic probably has a game for them. The massive popularity of Epic coupled with their very diverse game offerings are the two biggest draws of their affiliate program.

Epic’s program doesn’t function exactly how other affiliate programs function; it’s called Support a Creator, and your audience will have to choose to “support” you, and once they’ve done that, any purchases they make will result in a 5% commission sent to you. It may be a slight overcomplication of affiliate marketing, but it’s a revenue source that can be extremely productive.

Gamefly offers a unique service: pay a set amount of money per month (a subscription price), and receive a game or two from GameFly, exchanging it for a new one when you’re finished. It’s essentially a glorified game rental program, but the way their subscriptions are structured means that GameFly is a lot more flexible than a standard rental program, and allows gamers to decide how long they want to spend with a game.

GameFly is popular with all sorts of gamers, and their affiliate program offers some healthy commissions. If you’re interested in helping your audience find some great games at low prices, GameFly might be a great affiliate program to try out.

Without a doubt the most popular affiliate program on the planet, Amazon has its ups and downs when it comes to affiliate marketing. On one hand, Amazon is extremely popular and will generally boast a conversion rate higher than just about anywhere else. On the other, their commission rates are generally quite low.

When it comes to gaming, Amazon’s affiliate program is worth taking a look at. It’s true that the commission is only 2 percent, but millions of dollars of gaming equipment and games are sold each year on Amazon. If you’re recommending console or game deals, there’s no better place to convert those sales than Amazon.

Amazon’s gaming affiliate program is most certainly worth a look, no matter your previous experience with the platform.

Video games are immensely popular on eBay. It’s a great place to grab used games at low prices, and it’s popular as an option for gamers looking for relatively new games at a discount. Not to mention, there are plenty of consoles and gaming accessories constantly for sale on eBay. All of these factors make the eBay Partner Program especially lucrative for affiliate marketers looking to get into the gaming niche.

The commissions are healthy, and a successful referral will result in you receiving at least half of what eBay makes off of the sale.

A video game retailing giant that’s been around since 2009, Green Man Gaming offers a very attractive affiliate program. They’re based in the UK, but don’t let that put you off–the vast majority of their sales are made outside of the UK, meaning your audience is a good fit, no matter where you’re located.

They have a sleek site, massive catalog of games, and excellent sales from time to time. Their affiliate program, while it doesn’t offer extremely high commission rates, is a great one because Green Man Gaming is known and loved by many.

No, Microsoft is not just a video game company. However, the popularity of the Xbox as well as the relatively high commission rates for Microsoft’s affiliate program makes it a very appealing one for affiliate marketers.

No matter which side of the Playstation versus Xbox debate you land on, Microsoft’s affiliate program is nearly unbeatable. Plus, you’ll get commissions on games purchased from the Windows Store.

Best Buy is somewhat of a hub for gamers looking to pick up new games; they’re a reputable source, often have good deals, and subscribers to the Gamers Club will receive discounts on any new games they buy. All in all? Best Buy is a widely popular source of video games, consoles, and accessories for gamers, and their affiliate program is a great one if you’re looking to dip your toes into the gaming niche.

Mac owners have historically been neglected when it comes to gaming, and, in general, it’s been harder to find games for a Mac. MacGameStore sought out to solve this problem, and while there are now plenty of platforms where Mac gamers can find games, MacGameStore is a one stop shop for all your Mac gaming needs.

If your audience is at all composed of Apple fanatics, recommending MacGameStore is a surefire way to generate some solid profits, and the affiliate program is solidly structured.

Manufacturers of the best, most cutting-edge custom gaming PCs out there, Origin PC is an affiliate program you won’t want to miss if you’re interested in making money through affiliate marketing in the gaming niche.

Virtually every serious gamer has heard of or has purchased from Origin PC, and with the generous affiliate program terms, you can expect this one to be a solid source of revenue.

The commission rates are generous and the cookie duration is much longer than most other companies in this niche.

Gaming is a broad niche that covers everything from consoles to indie games, and there’s likely a gaming affiliate program out there for just about every affiliate marketer. Whether you choose to take the retail route and go with something like Best Buy, or you prefer to sign up with a game rental service like GameFly (or maybe a mix of both), you can be sure you’re joining a great affiliate program with a lot of potential in store. 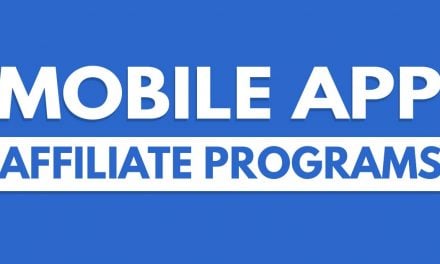 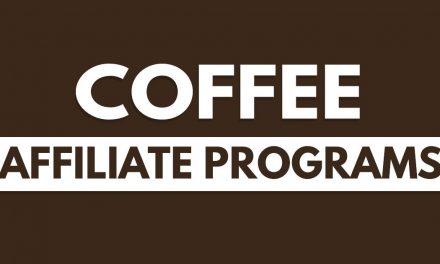 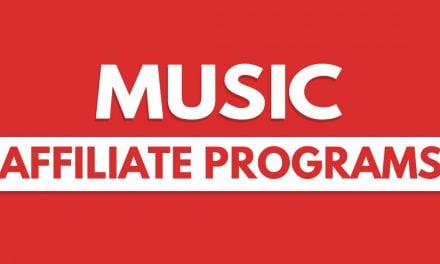 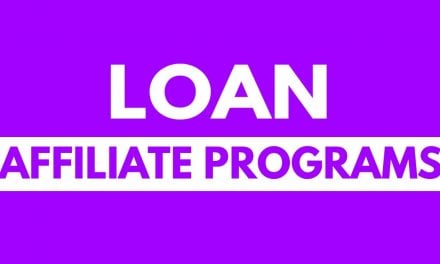